And sorry I could not travel both

And looked down one as far as I could

To where it bent in the undergrowth

The famous poem by Robert Frost always comes into my head at autumn, even during a late autumn like this year’s. Technically, the patterns of the leaves has been about two weeks later than average this year, due to the relatively low temperatures. But even if late, the colours have been as spectacular as ever. Lots of dry and bright sunny days have allowed large amounts of sugars to concentrate in leaves, producing more of the anthocyanin pigment.

We’ve had more holiday clubs, with visits by local children, and as usual they really enjoyed meeting the animals of Juniper Hall. 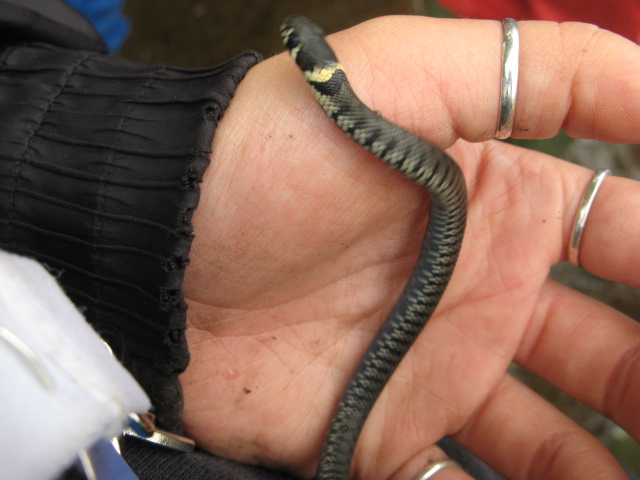